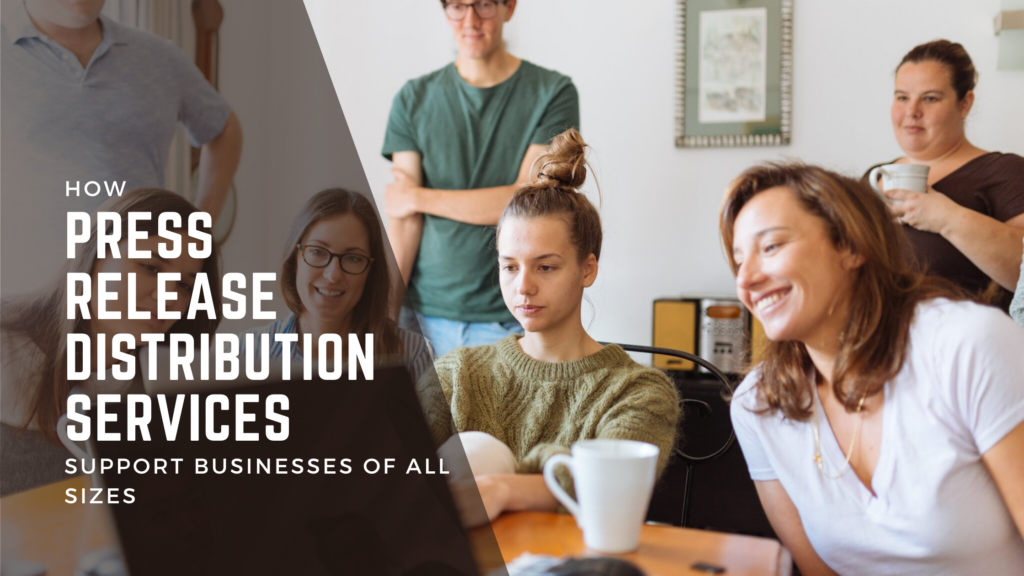 A press release can be a wonderful way to connect with investors and customers, but there is a catch – you need to be able to reach them. Press release distribution services are working to streamline the connection between businesses and their audiences.

While this used to be a benefit offered to a select few, now these services are more accessible than ever. In this post, we are going to address how press release distribution services support businesses of all sizes.

What is a Press Release Distribution Service?

Press release distribution is the act of sharing information through a variety of different mediums. The ultimate goal is to reach a wider audience than one might reach while simply posting a press release on their own personal website or through one or two other mediums.

What Do Press Release Distribution Services Do?

There are many benefits associated with press releases, and every brand has its own benefits to gain. Since press releases can be generated with different goals, it is important to understand that the outcomes can also be different. There are three primary offerings that come with using a press release distribution service. 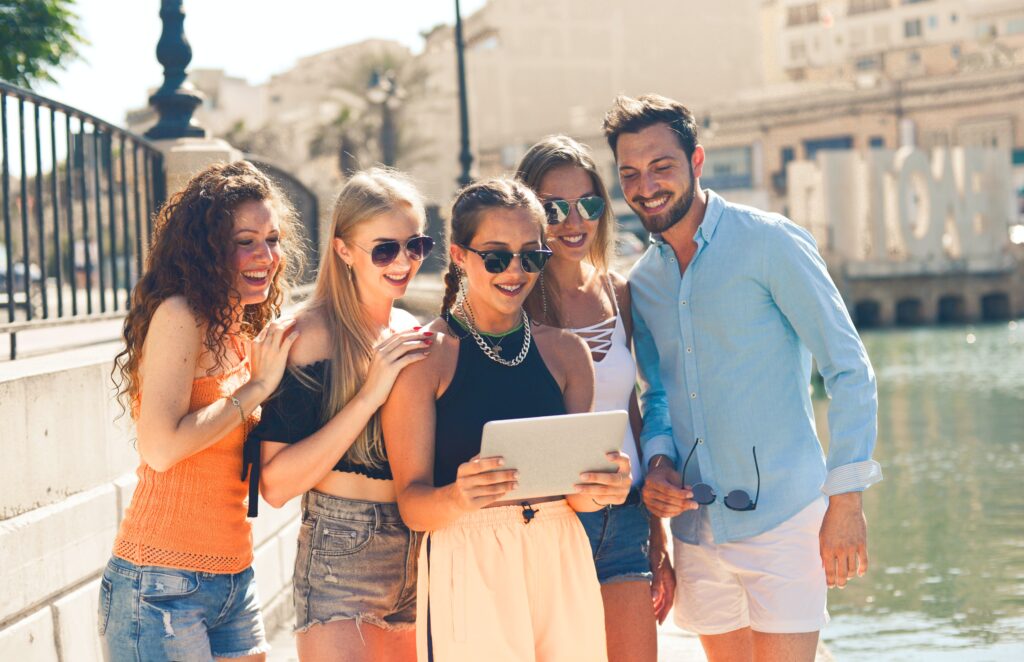 At its core, these services are focused on the distribution side of the process. What this means is that a press release distribution company will help you to share content. It is a process that focuses on taking a single press release and turning it into a dynamic piece of content available on different media channels. In the majority of cases, this is now focused on digital publications. 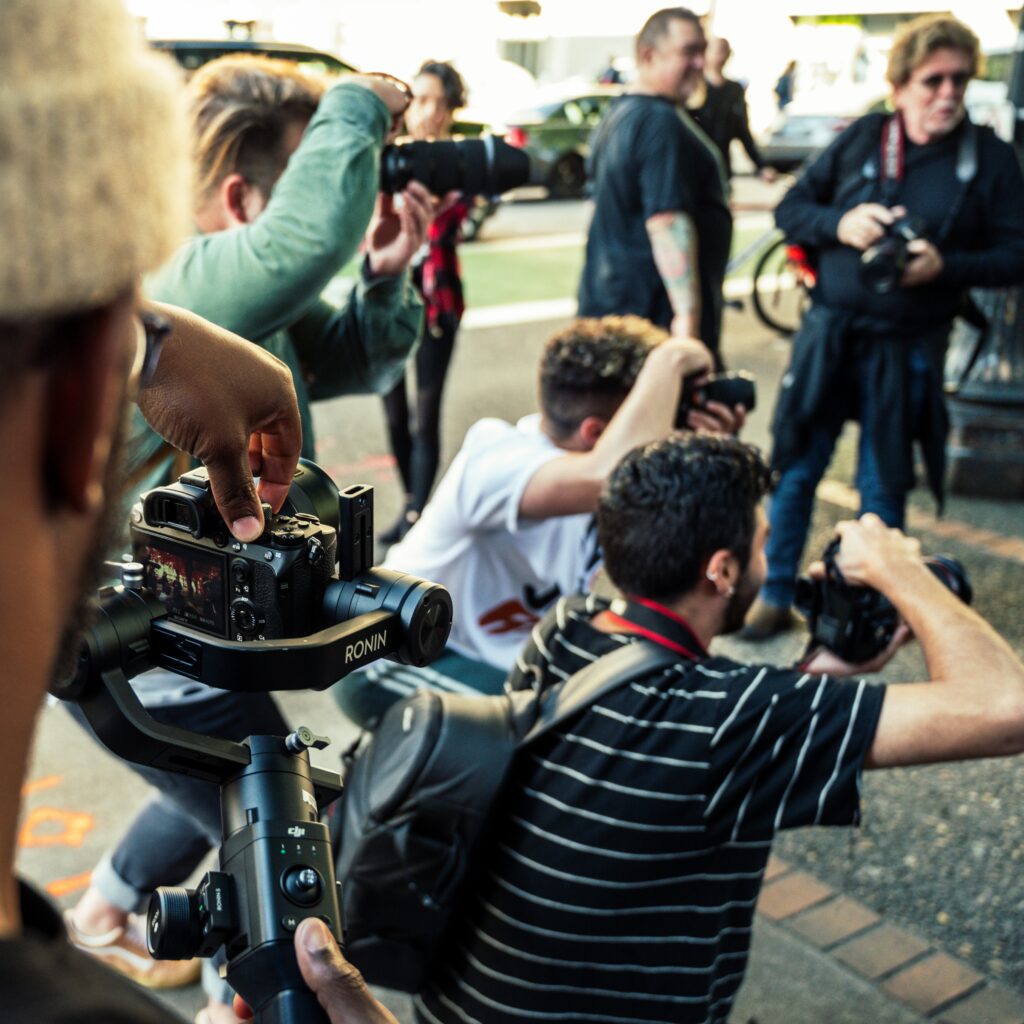 When a press release is shared through a prominent medium, it is more likely to gain attention from louder and larger voices. It is well-known that journalists often look through press releases to find new stories to cover. Ultimately, this means that a press release for a small company can actually lead to a lot of attention in the media.

While having a press release shared is good in general, it gets more powerful when the media is involved. As more journalists and news channels start to focus on a specific release, the message gets shared far and wide. Since this is the case, a single press release has the ability to turn into several different news stories from prominent voices. 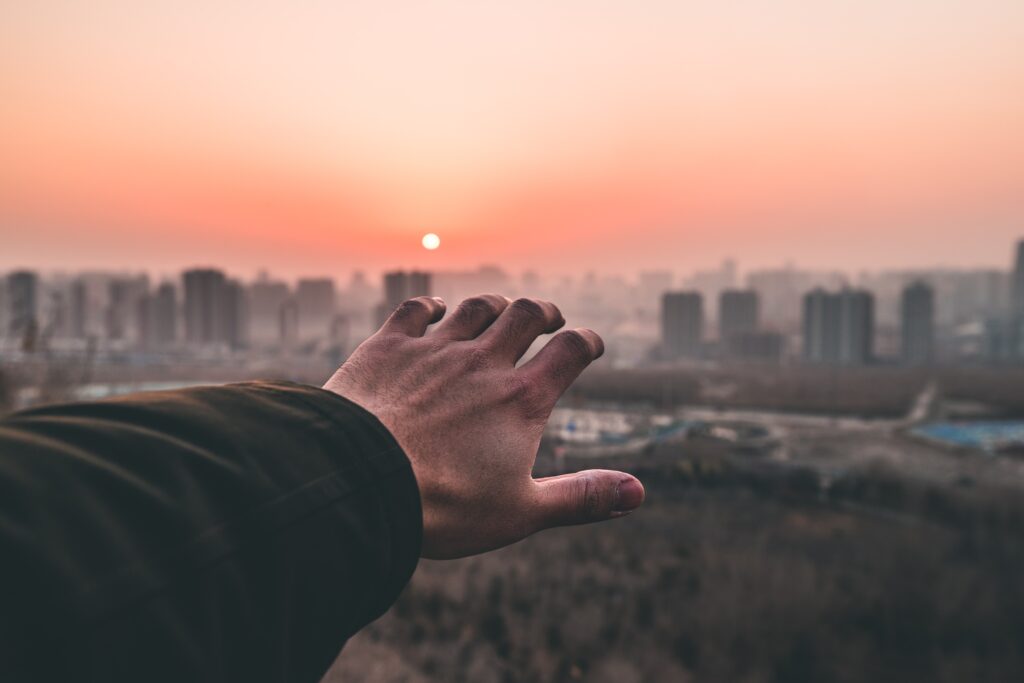 Reach a High Volume of People

Press release distribution is all about getting your message in front of the right people, and this is a great thing. Most of today’s modern marketing is focused on establishing awareness and reaching a large audience. Effective press release services make this really easy. 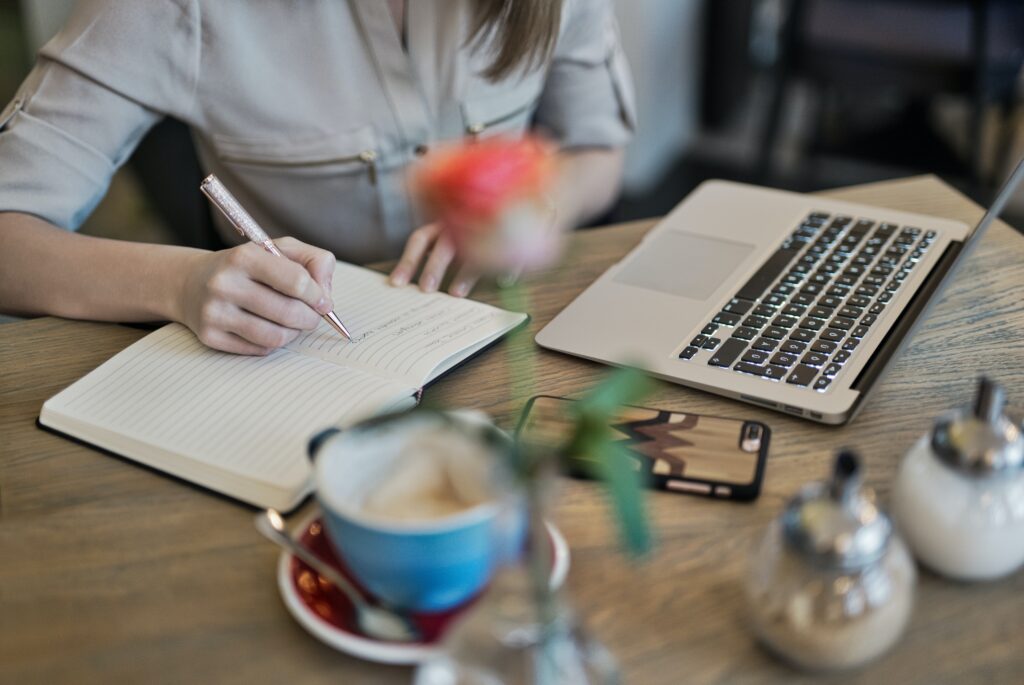 Some companies have in-house marketing teams or public relations teams, but many do not. In the modern age, more businesses, particularly small businesses, are making the decision to outsource their marketing efforts.

Press release distribution companies can actually take on the full role of outsourced public relations by writing press releases and distributing them on behalf of the company for a set rate. Considering that Public Relations agencies can cost companies $150 – $500 per hour, having someone to handle press releases for a more reasonable price is equitable, affordable, and overall more efficient. 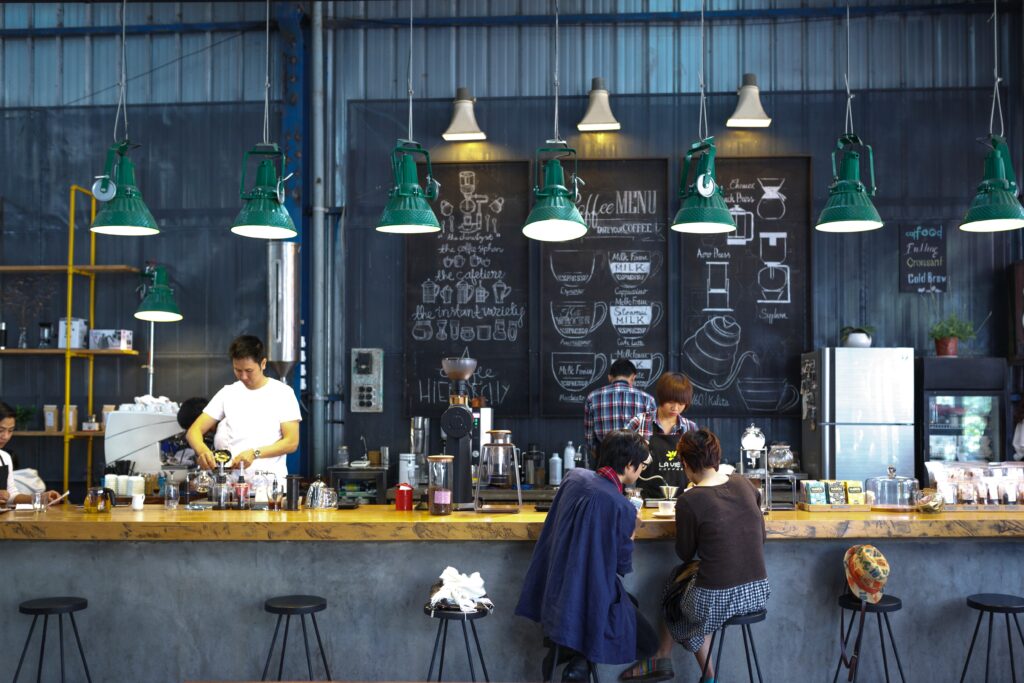 Press release distribution is important for companies across the board, but it doesn’t mean that everyone benefits in the same way. Small-to-midsize brands have a lot to gain from these services because they grant a lot of the luxuries that big brands are commonly offered.

Historically, press releases with significant distribution have only been possible because of personal connections and relationships. Unfortunately, this means that smaller companies have often been left out. Unless you can effectively pitch a journalist, which offers roughly a 3% open rate, and get them to actually cover the story, your reach would be quite small, if not nonexistent. Press release distribution services fix that.

With these services, small and medium-sized businesses can easily benefit from the same level of reach that larger brands have enjoyed for quite some time. Now, even a new company has the ability to be featured through major news networks and their known affiliates. Ultimately, this grants smaller companies a chance to impress the public and get them talking. 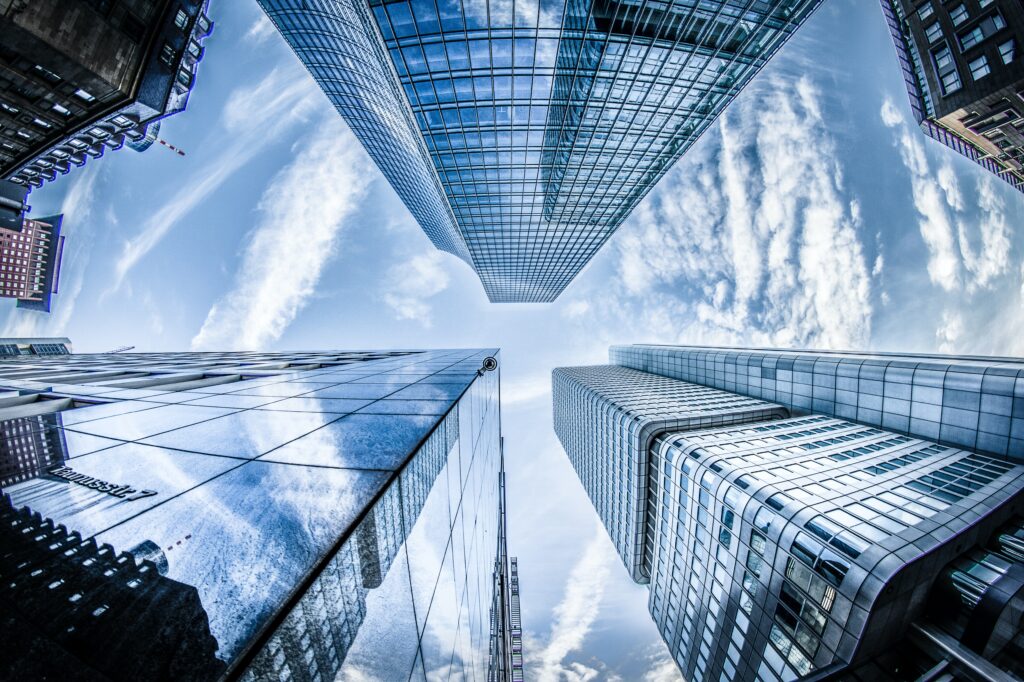 Large brands, depending on size, can be a unique point of interest for specific journalists. For this reason, they are more capable of directly contacting journalists to share their stories. Of course, if that single story doesn’t take off, then they are stuck looking for another way to share that same information.

Press release distribution services do not just benefit small companies. They can also be an effective way for larger brands to share their messages far and wide, garnering more public interest. For a small fee, larger brands don’t have to guess that their story will be shared with a large audience, they can guarantee it.

With the differences between companies and their goals, it isn’t surprising that there are always different outcomes with certain strategies. Fortunately, press release distribution services make it easy for everyone to gain equal access to a variety of publications in order to best support their needs. To start sharing your message, contact our team at Brander to get started. We can guarantee publishing on over 100 news networks and affiliates to ensure that your release gets the attention that it deserves.